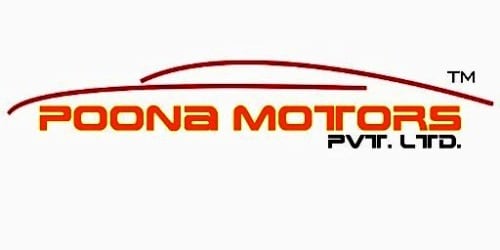 SHARE
Be the First to Review
1,880
Only 2 In-Stock
Delivery
Enter pincode for exact delivery dates and charge

Roger Engitech is a ceramic platinum coating which Coats engine surfaces and Fills in the Microscopic Scratches of Reciprocating Parts. With this coating on the car’s engine, efficiency and performance increases to higher extend.

In simple words as we know that BHP=IHP-FHP where IHP is Indicated Horse Power (the actual horse power developed by an engine), BHP is Brake Horse power (Available at flywheel) and FHP is Frictional Horse power (The Horse Power lost in overcoming the friction of reciprocating engine parts like Pistons, valves, camshaft, crankshaft etc).

It's a simple logic that to increase BHP in a given engine the FHP has to be at its minimum and for that the reciprocating parts has to be as smooth as possible and also without scratches. The Roger Engitech coats the frictional surfaces and fills in the microscopic scratches on reciprocating and base parts and helps in reducing friction, which benefiting in increasing pickup, fuel average and engine life.

•Increases engine compression pressure and overall engine dynamics: Reduces engine vibration and engine noise, Increases the power and mechanical efficiency of the engine and Decrease in noise level from the engine .

•Protection against corrosion and aggressive chemicals: Extends operating life of all working parts of engine and hence increases life and efficiency of engine.

•Long Lasting: Effect of Roger Engitech lasts up to 70000 kms even if engine oil is changed.

How It Works (Technicality) :

•This liquid creates layers of coating on worn-out parts like piston, ring, cylinder bore, valve, valve guides, crankshaft etc. and it reduces friction which results in increased pick up and average of the car.

•The effect of this coating last for 70,000 kilometers, even though you change the engine oil in between, coating of Roger Engitech remains intact.

•Roger Engitech creates 20 nanometers coating on the engine parts at very high Combustion Temperatures Resulting in Reduced Tolerance and Filling up Microscopic Scratches, which results in reducing noise, reduces smoke and increases pick up and Average.

How to use this Product (Method):

•It is very easy to use Roger Engitech. It does not require to open the engine and still reaches to the surface of all worn-out parts.

•This formula only uses the oil as a medium to get into the engine. It is very soon extracted back out of the oil on the engine wall.

•The liquid provided in the sachet of Roger Engitech just mixed in your car’s engine oil and it will start working.

•Even though you change the engine oil, this formula will remain on engine parts’ surfaces for 70,000 kilometers.